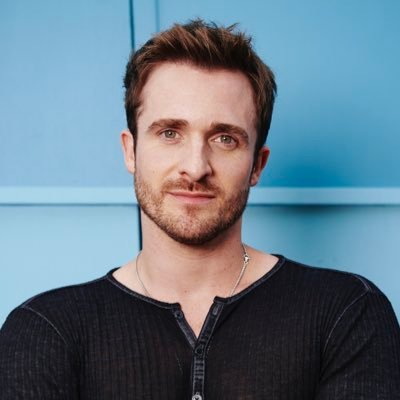 Born 19 June 1987, Matthew Hussey is a British life coach, YouTube personality, and writer. Hussey has also made many television appearances, including being the matchmaker on NBC’s Ready for Love. In 2013 he released his first book, the New York Times bestseller Get The Guy: Learn Secrets of the Male Mind to Find the Man You Want and the Love You Deserve. Hussey’s YouTube channel has over 2 million subscribers and 356 million views as of June 2020.

He was born in Essex, England to Stephen and Pauline Hussey. He has two brothers. Hussey’s brother Stephen often appears on videos on Hussey’s YouTube channel and writes content for Hussey’s site.