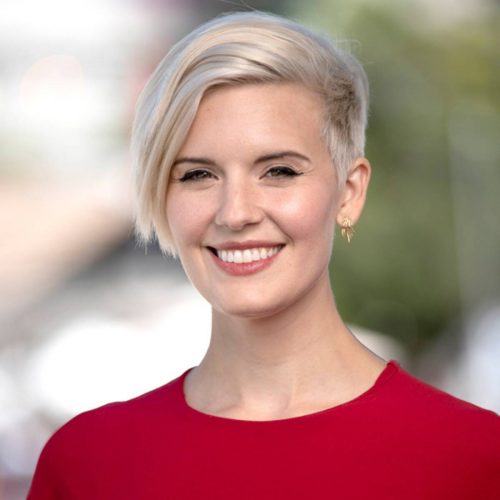 Born on September 21, 1983, Maggie Grace is an American actress and model who is best known for playing Shannon Rutherford on the ABC  television series Lost (2004–2006; 2010), Kim Mills in the Taken trilogy (2008–2014), Irina in The Twilight Saga (2011–2012), and Althea Szewczyk-Przygocki in Fear The Walking Dead. She also played the lead role, Alice, in Malice in Wonderland and joined the cast of the series Fear the Walking Dead in 2018 as a journalist named Althea.

She was born and raised in Worthington, Ohio, to American parents Valinn and Fred Denig, who ran a family jewelry business. She attended Worthington Christian Schools from kindergarten through ninth grade and briefly attended Thomas Worthington High School, where she began acting in school plays and community theater.