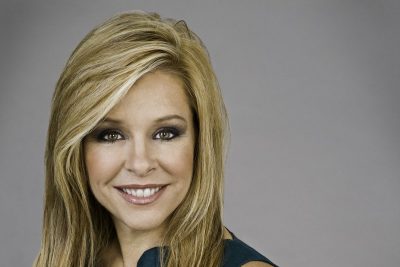 Who is Leigh Anne Tuohy?

Born on August 9, 1960, Leigh Anne Tuohy is an American businesswoman and interior designer who is best known for being the adoptive mother of Michael Oher. Their story was featured in the 2006 book The Blind Side: Evolution of a Game and its 2009 feature film adaptation The Blind Side. In the film, Tuohy was portrayed by Sandra Bullock, who won an Academy Award and a Golden Globe Award for her performance.

She was born in Memphis, Tennessee, the daughter of Virginia, and Stanley Roberts, a U.S. air marshal. She has one brother, Stanford Roberts. She graduated from Briarcrest Christian School and attended the University of Mississippi.

Tuohy married Sean Tuohy in 1982. They have three children. Their adopted son Michael Oher is a former National Football League offensive lineman. Their daughter Collins Tuohy was a state champion pole vaulter and a cheerleader at the University of Mississippi. Their son Sean “SJ” Tuohy, Jr. played basketball for the Loyola Greyhounds.