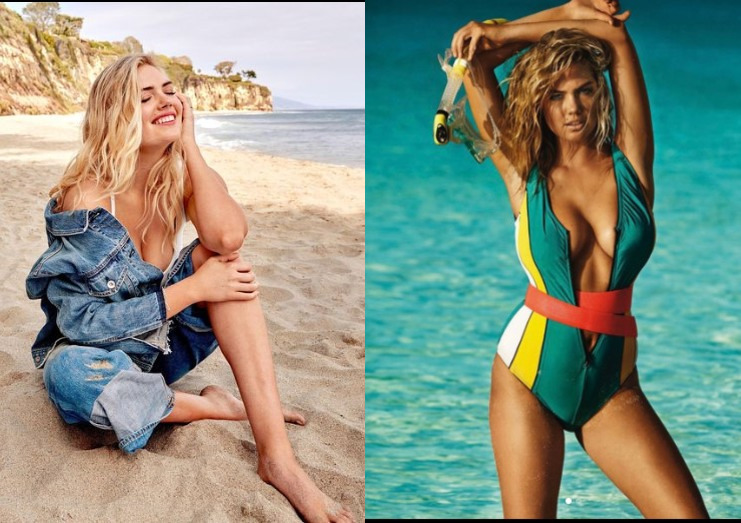 Born on June 10, 1992, Kate Upton is an American model and actress. She first appeared in the Sports Illustrated Swimsuit Issue in 2011 and was the cover model for 2012, 2013, and 2017 issues. In addition, she was the subject of the 100th-anniversary Vanity Fair cover.

Upton attended a casting call in Miami for Elite Model Management in 2008 and was signed the same day. She eventually moved to New York City and signed with IMG Models. She has appeared in advertising campaigns for David Yurman, Sam Edelman, Betsey Johnson, Guess?, Victoria’s Secret, Express, and Bare Necessities. She was named the “new face” of Bobbi Brown cosmetics in 2014.

Upton was born in St. Joseph, Michigan. She is the daughter of Shelley, a former Texas state tennis champion, and Jeff Upton, a high school athletics director. In 1999, Upton moved with her family to Melbourne, Florida, where she was a Holy Trinity Episcopal Academy student. Upton is Christian and has said that her belief in God is essential to her.

Upton started dating then Detroit Tigers baseball player Justin Verlander in early 2014, and they were engaged in 2016. On November 4, 2017, the couple married in Tuscany, Italy. They have a daughter who was born in November 2018.