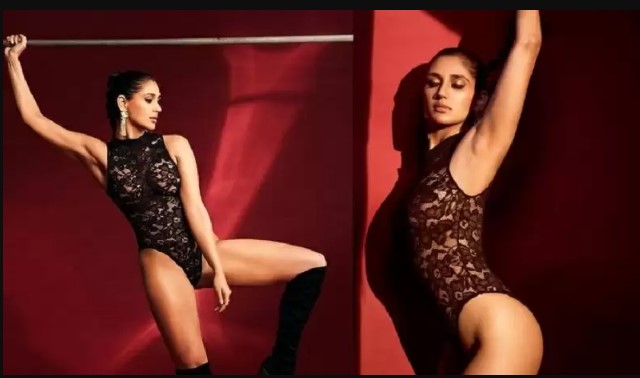 Nikita Dutta is an Indian actress. As a finalist in Femina Miss India 2012, she made her acting and film debut with Lekar Hum Deewana Dil, who played a supporting role. Dutta then made her television debut with the show Dream Girl and is best known for her portrayal of Suman Tiwari in Ek Duje Ke Vaaste.

previousUrfi Javed gets trolled for posting a video wearing a saree with a strapless blouse, Check it out!
nextUrfi Javed wears a dress made from razors, Watch Video