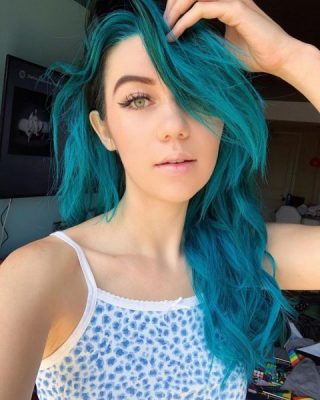 Born on March 12, 1999, Jessie Paege is an American YouTuber, Social celebrity & Vlogger who is known for YouTube content on lifestyle, fashion, music, food, and DIY videos on her self-titled channel, formerly called glamwithjessie. She started her YouTube channel when she was a in high school. She has 1.54M subscribers on YouTube Channel.

Jessie Paige Eisenberg was born and raised in New Jersey. She has a brother named Matt. Her parent’s information is not known at the moment.

Jessie later came out as bisexual in July 2018.