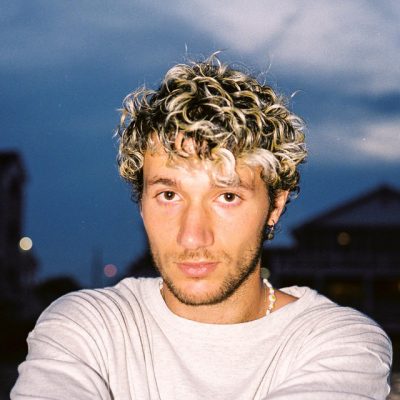 Who is Jeremy Zucker?

Born on March 3, 1996, Jeremy Zucker is an American singer-songwriter who is best known for his songs “all the kids are depressed” and “comethru“, having accumulated over 300 million streams on Spotify. In 2015, his song titled “‘Bout It“, featuring Daniel James & Benjamin O, was a commercial success and gained millions of streams across SoundCloud and Spotify.

Zucker was raised in a musical household with his parents and two older brothers. He studied at Ramapo High School and attended Colorado College where he graduated in 2018 with a degree in molecular biology.