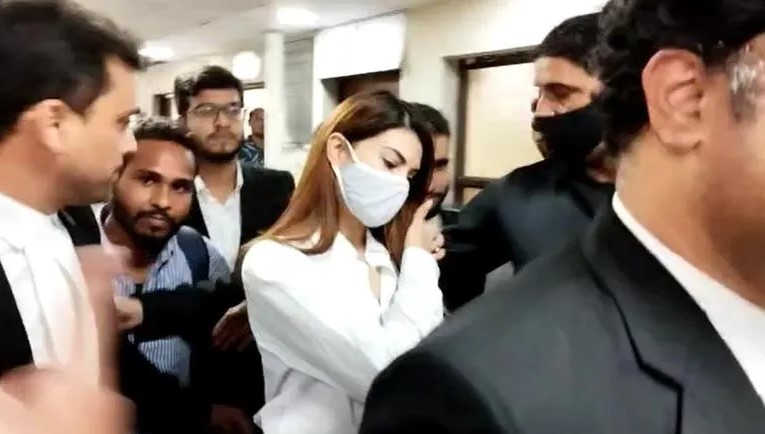 Jacqueline Fernandez who was recently granted interim bail by Delhi’s Patiala court in connection with the extortion case involving alleged conman Sukesh Chandrashekhar reportedly told the media that she was ‘not an accused but a victim of Sukesh’s crime.’

According to reports, the actress’s legal team has also sought pre-arrest bail in the case on which the judge sought a response from the Enforcement Directorate. Reports also stated that Jacqueline opposed summons by the ED and the court has directed the agency to file a reply on that too. The next hearing has been fixed for October 22.

previousPrem Greet 3 collected 4.5 crores in Nepal and 14 crores from all over the world in 2 days
nextUrfi Javed’s video wearing mirror pasties to cover her assets goes viral, Check it out!