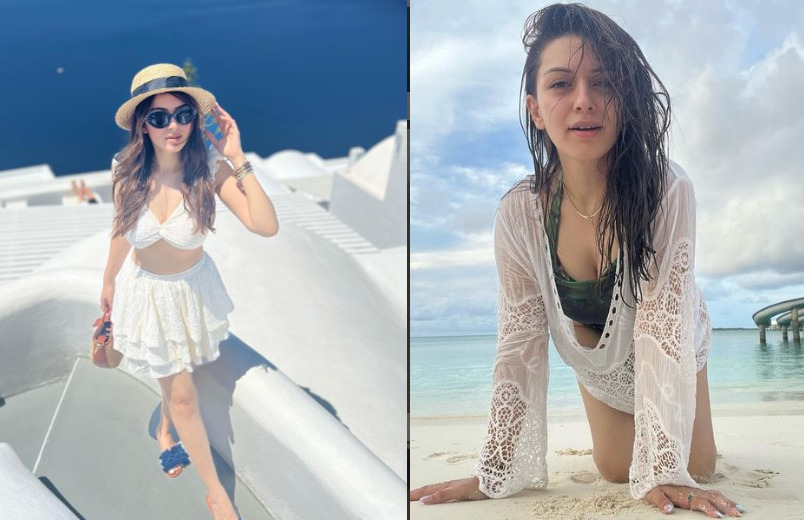 Hansika began her television career with a serial called Shaka Laka Boom Boom. She later acted in the Indian serial Des Mein Niklla Hoga Chand and appeared as one of the children in Koi… Mil Gaya with Preity Zinta and Hrithik Roshan. Hansika Motwani played for her 50th film in Maha (2022) as the lead actress.

Motwani was born to a Sindhi family in Bombay, Maharashtra. Her father, Pradeep Motwani is a businessman and her mother, Mona Motwani is a dermatologist. She has a brother, Prashant Motwani. She attended the Podar International School and the International Curriculum School, Santacruz, both in Mumbai.

Hansika is unmarried and is in a relationship with actor Silambarasan.