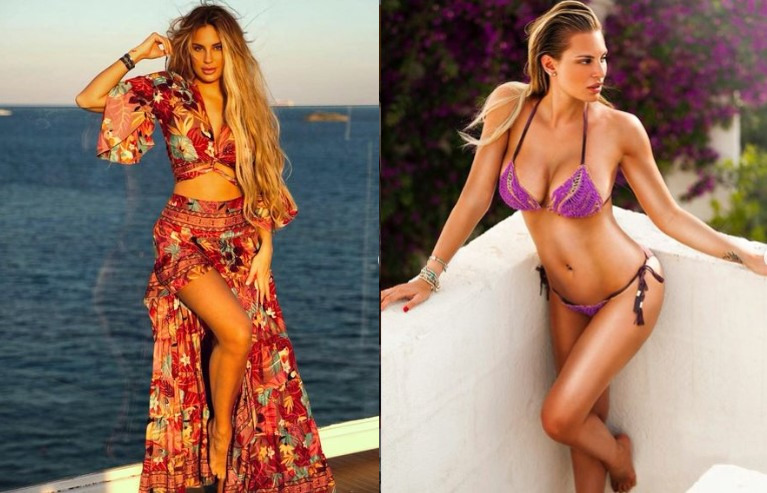 Who is Francesca Brambilla?

Born on 15 March 1992, Francesca Brambillais is an Italian model, television personality, and DJ who rose to fame after she appeared as a showgirl who played the role of ‘Bona SAorte’ in the successful program Canale 5, Avanti un Altro. She is also the winner of Miss Altalanta at miss Padania and also took part in Miss Italy but she was unable to win the title.

Recently 2020, she was approached by the world-famous reality show ‘Big Boss’ but later she refused to join the show. She has rejected offered the role of the playboy Bunny three times. She has appeared in many TV programs hosted by Pierluigi Pardo, and Tiki Taka and was also seen on the show Quelli Che il Calcio.

Francesca was born Bergamo, Lobrardi, Italy. She completed her graduation from a private University. Her parent’s information is not available right now.

Brambilla was eggaed to Alessandro Zarino. She was also rumored to be in a relationship with Stefano Laudoni.