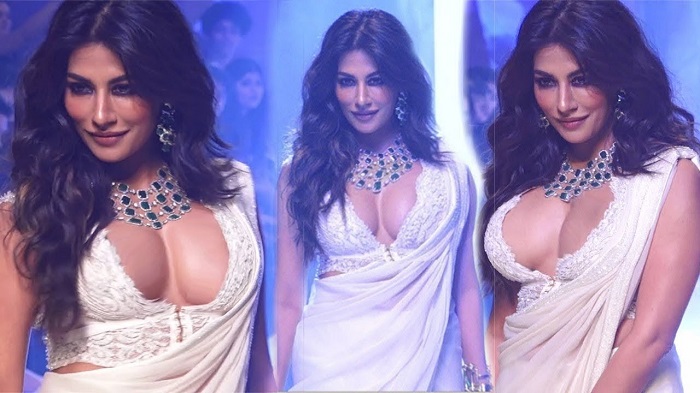 Chitrangda Singh is an Indian actress who works primarily in Hindi cinema. She made her acting debut in 2005 with Hazaaron Khwaishein Aisi for which she won Bollywood Movie Award – Best Female Debut. Singh has starred in films like Yeh Saali Zindagi, Desi Boyz, I, Me Aur Main, Baazaar and Bob Biswas.