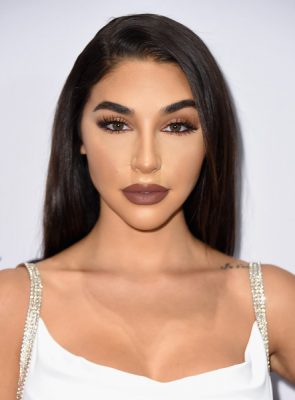 Born on September 30, 1992, Chantel Jeffries is an American DJ, record producer, actress, model, and YouTube personality who is known for her debut single, “Wait” under Universal Music Group’s record label 10:22pm which was released on May 2, 2018. The song peaked at No. 10 on the Billboard Hot Dance/Electronic Songs chart.

Jeffries was born in Coronado, California to father Colonel Edward Jeffries and mother Kathleen Jeffries. She grew up with her younger brother and sister in Jacksonville, North Carolina. Her father worked for a military training company and is a Marine Corps veteran. Jeffries graduated from Massaponax High School in Virginia and attended Florida International University where she studied Communication Arts and Fine Arts.

DJ Jeffries is dating Andrew Taggart. She was linked with Diplo, Justin Bieber, Kyrie Irving, Travis Scott, DeSean Jackson, and Justin Combs in the past.

Jeffries is 28 years old and has net worth of $2 million.