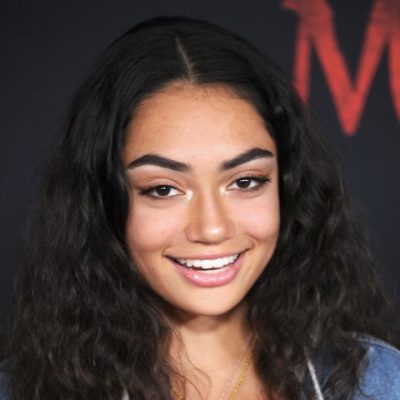 Born on November 23, 2002, Avani Gregg is an American TikTok Star and Social Celebrity who became famous for her stylish makeup and for posting comedy, dance, challenge, and transition videos on her social media accounts. Her first TikTok video to go viral featured her in creepy clown makeup, leading to her earning the temporary nickname “Clown Girl”. She has 22.2M followers in TikTok and 11.2m followers on Instagram.

She is also a member of a social group named ‘The Hype House‘. The group contains other famous social media personalities like Charli D’Amelio,  Chase Hudson, and Daisy Keech.

Avani was born and raised in Indiana, USA. She has two sisters named  Shanti and Priya. Her mother is Indian.

She began a relationship with Anthony Reeves in March 2020. for more updates, follow her on Instagram and TikTok or visit back our site Celebmezzo.