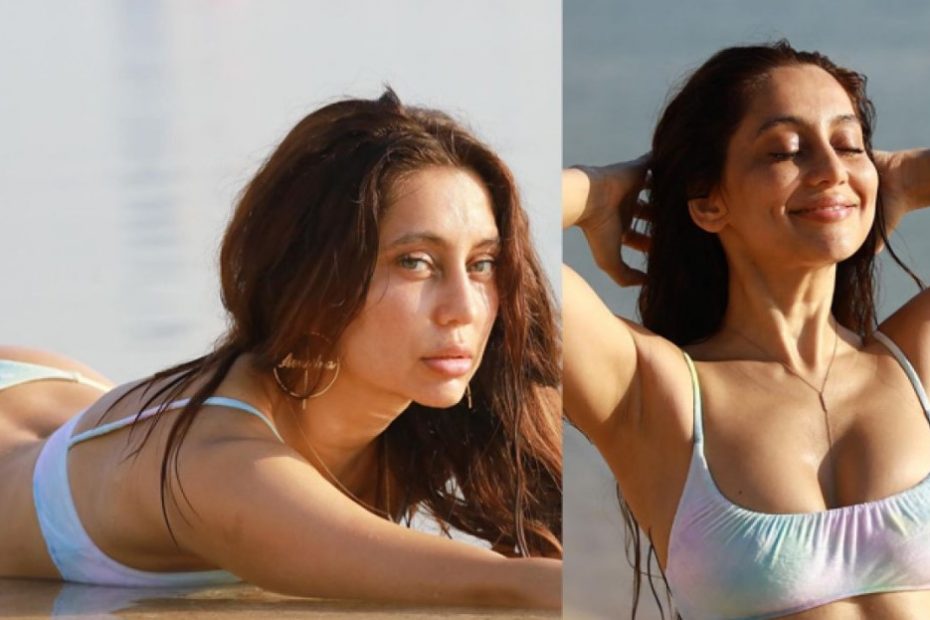 Who is Anusha Dandekar?

Born on 9 January 1982, Anusha Dandekar is an Indian-Australian MTV VJ, actress, and singer, who is best known as a VJ and a host who has hosted several shows. In 2017 she became a mentor on the show India’s Next Top Model, which is aired on MTV India.

Dandekar moved to Mumbai, Maharashtra to pursue a career in the entertainment industry. She was cast as an anchor in MTV’s House of Style. She later hosted MTV Dance Crew, MTV Teen Diva, MTV News, and MTV Love School for the network. In 2008, she won Best VJ at the Cosmopolitan Fun Fearless Female Awards. As of 2014, Dandekar is a judge on India’s Next Top Model alongside model actress Lisa Haydon.

In 2003, Dandekar made her acting debut in Bollywood with Mumbai Matinee and went on to do Viruddh in 2005, alongside Bollywood veterans Amitabh Bachchan, Sanjay Dutt, Sharmila Tagore, and John Abraham. Her performance in the film won her the Best Debut Award at the Maharashtra Times Awards in 2006. In 2012, Dandekar made her music debut with the single Better Than Your Ex. The song, in the English language, was released in June.

Dandekar wasin Khartoum, Sudan to a Marathi family, Shashidhar and Sulabha Dandekar. She and her sisters, actress, and model Shibani Dandekar and Apeksha Dandekar grew up in Kingsgrove, New South Wales, a suburb of Sydney, Australia.

Anusha Dandekar dated Rannvijay Singha. The duo broke up and Anusha started dating Karan Kundra. In fact, the couple dated for more than 5 years and later broke up. Anusha is currently unmarried and single.