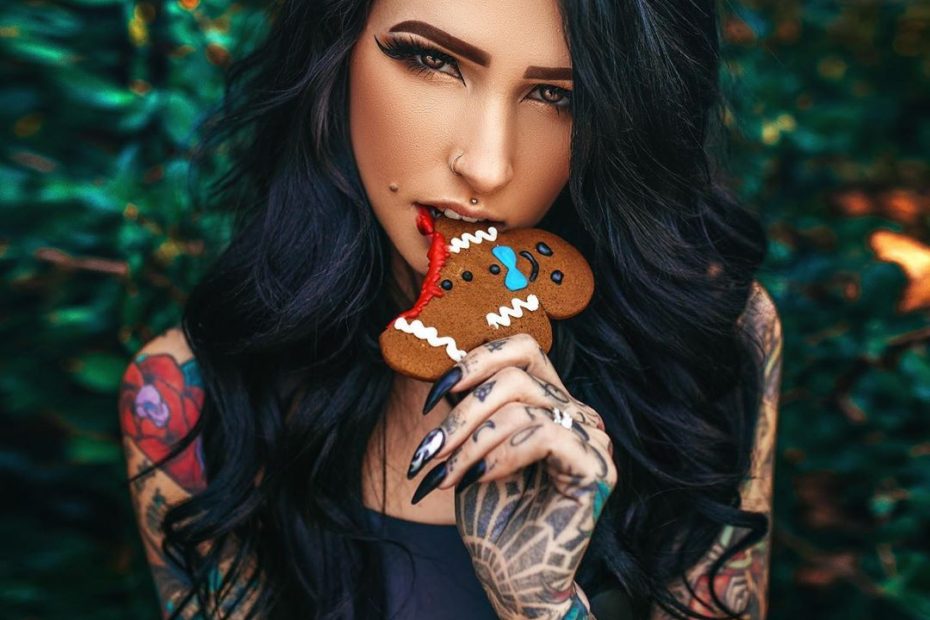 Who is Angela Mazzanti?

Born on May 6, 1991, Angela Mazzanti is an American rapper, influencer, and model from California who is best known for her hundred tattoos on her body. Currently signed with Ghostcraft Music, she has already released two singles under Brian Perera’s record label Cleopatra Records before leaving them in July 2019. She is also known as a cannabis social media influencer and also hosted the fourth installment of the Kushstock Festival.

Mazzanti has been modeling since 2009. She is heavily tattooed and is also a cannabis model.

Mazzanti was born and raised in California. She played the saxophone and drums before joining a metal band in high school, but she only began rapping when she was 19. Her parent’s information is not available right now.

Angela is currently dating Brandon. She has not revealed her private relationship till now.