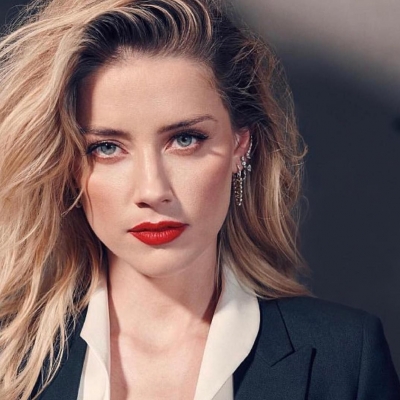 Amber Heard is in dire need of money. The actress lost the defamation trial to Johnny Depp and has been ordered to pay a sum of $10.35 million by the court. While she has officially appealed the verdict, there remains little chance that she could escape the situation. Amid the crisis, a p*rn website has offered to pay the Aquaman actress a sum o $10 million to play the leading heroine. Scroll below for details!

Fans have been trying their best to help Amber in whatever way they can. Recently, a Dubai-based man offered to marry Heard and pay off all the money that is due. The voice recording that he sent to the Justice League actress went viral all across social media platforms.

Now, a female-owned adult entertainment company, Zen Models has reportedly offered the lead role to Amber Heard in an X-rated film. As per the India Herald, the information was disclosed in a letter from Veronica Madjarian, president of p*rn website, to the actress’ attorney Elaine Bredehoft.