Akshara Singh reacts to her leaked MMS video: ‘I’m not going to cry over such a cheap act’ 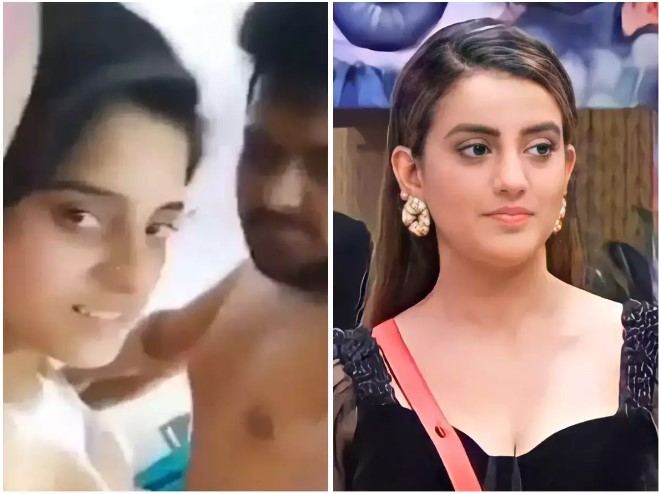 Bhojpuri actress Akshara Singh recently made headlines when a video clip of her allegedly having s*x with a man went viral on social media. Now, Akshara has reacted to the controversy in an interview with a news portal wherein she has neither confirmed nor denied being in the clip.

The Bhojpuri sensation said, ‘Whoever did such an act, I do not care about all these things. Someone made a statement. Even I haven’t watched the MMS video yet. Do you want to know whether I’m in this viral video? I’m not going to cry over such a cheap act, and it doesn’t bother me.’