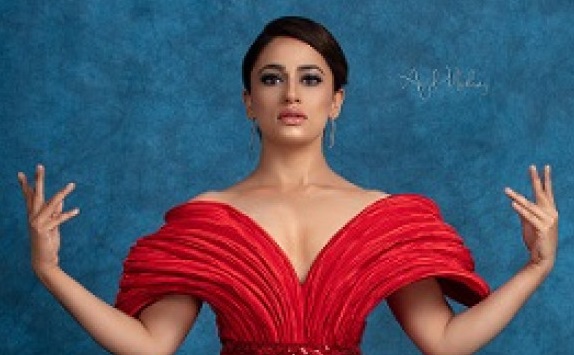 Actress Surakshya Panta has become the first Nepali actress to walk on the red carpet of The Cannes Film Festival. She went to France to attend the premiere of the French film, The Eight Mountains shot in Nepal and Italy. This is the first foreign film she has acted in.

The film premiered at Cannes, one of the biggest film festivals in the world, on May 19. The film is directed by Felix van Groeningen and Charlotte Vandermeers.