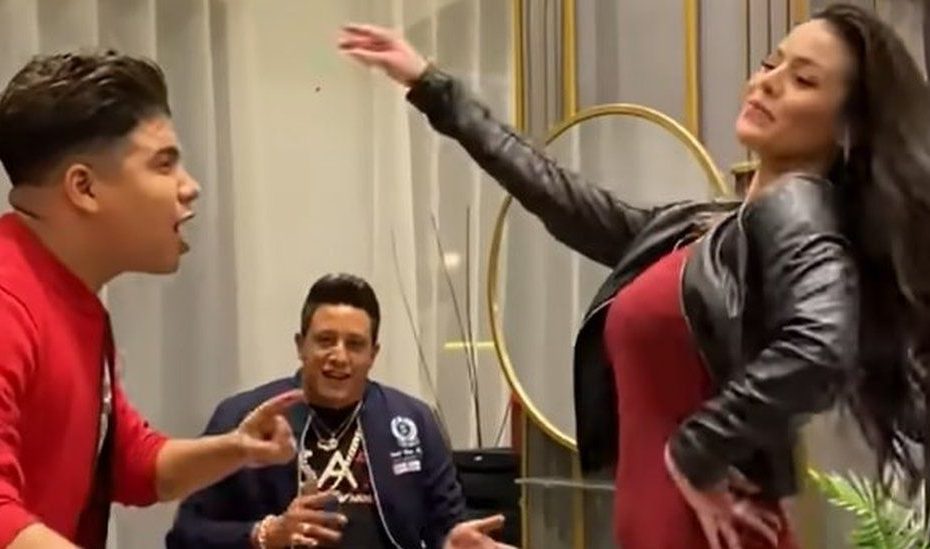 Human rights groups have criticized an Egyptian court for jailing two popular singers over a video they made with a Brazilian belly dancer.

In the clip, they are seen lip-synching and smiling as the dancer, in a long dress and jacket, performs her moves. The video was a YouTube hit in 2020 and has clocked up millions of views. But the court in Alexandria found the men guilty of “violating family values” in what is being seen as part of a wider crackdown on artistic expression.

They were also convicted of profiting from the video starring the dancer Lordiana, who has become well-known in Egypt for her slinky moves.

The singers – Hamo Beeka and Omar Kamal – were sentenced to a year in prison and fined 10,000 Egyptian pounds ($540; £435). If they pay the same amount on top of a fee, they can have their jail terms suspended.

Since President Abdul Fattah al-Sisi took office, the syndicate has increasingly taken on a role in censuring what it considers to be morality violations.

In Mr. Kamal’s case, it was pointed out that he had used words such as “alcohol” and “hashish”.Human rights activists argue that restrictions on freedom of speech due to public morals should be proportionate, non-discriminatory, and clearly defined.