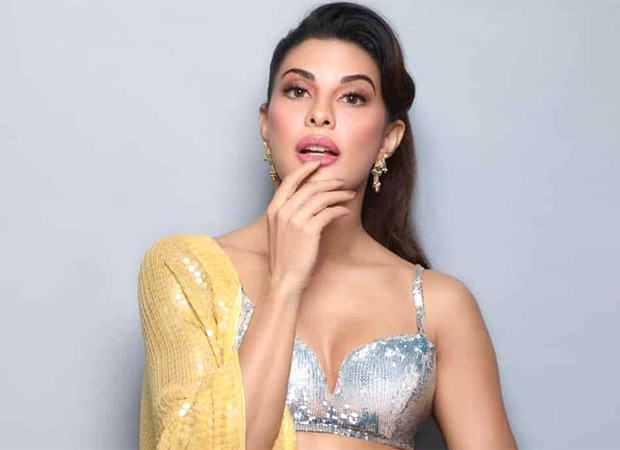 Jacqueline Fernandez continues to stay in the headlines amid her alleged involvement with conman Sukesh Chandrashekhar. As per the latest update, the Enforcement Directorate (ED) has reportedly attached assets worth over Rs. 7 crores to Jacqueline in the Rs. 200 crore money laundering extortion case.

The ED termed these gifts and properties as proceeds of crime received by the actresses. Allegedly these include gifts worth a whopping 5.71 crores and moneylending of approx $173,000 and around 27,000 Australian dollars to her family members.

Jacqueline Fernandez and actress-dancer Nora Fatehi have recorded their statement as witnesses in the case. In December 2021, the ED filed the first charge sheet in this matter before the court of Additional Sessions Judge Praveen Singh.

In February this year, the agency filed a supplementary charge sheet against Pinky Irani, an alleged aide of Chandrashekhar who introduced him to Jacqueline Fernandez. It has been alleged that Irani used to choose costly gifts for Fernandez and later drop it at her house after the payments were made by Sukesh Chandrashekhar.

Chandrashekhar has spent around Rs 20 crore on different models and Bollywood celebs.